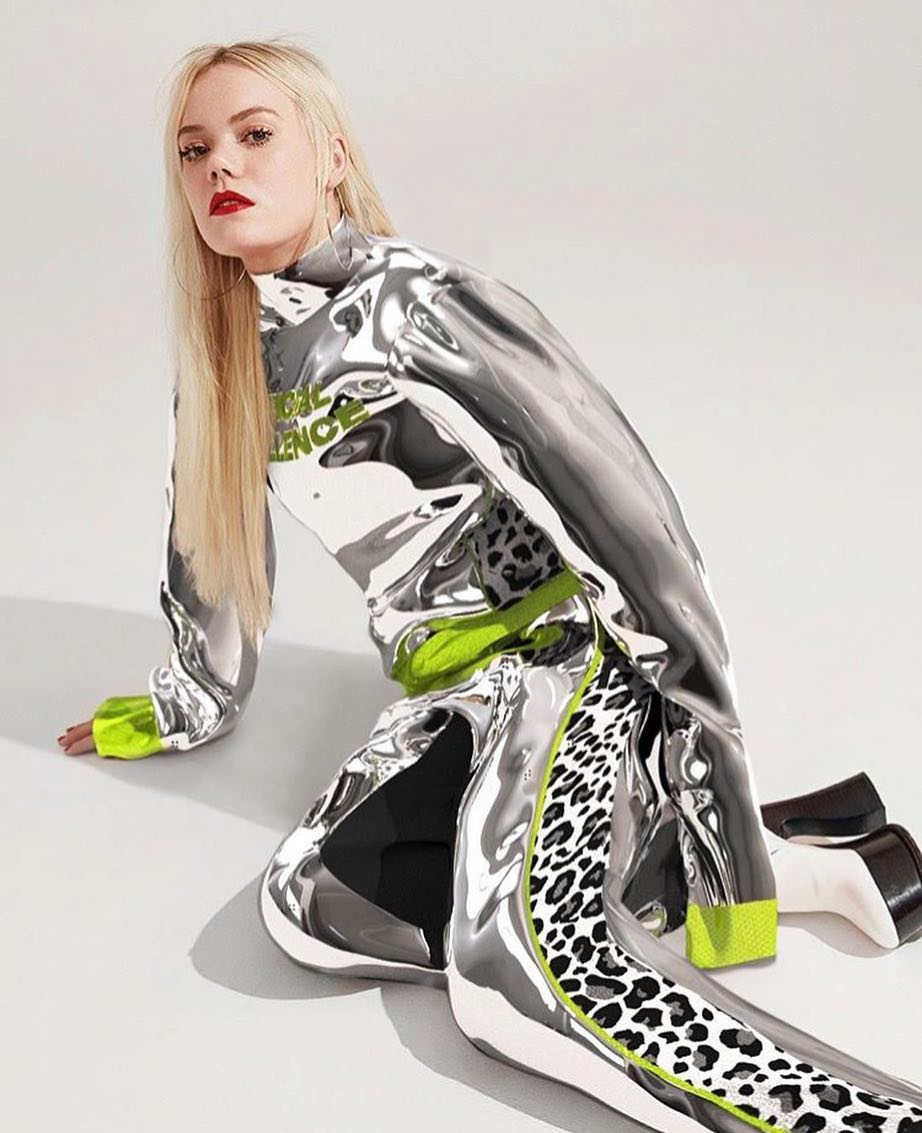 A confusing initiative that is due to the Scandinavian brand Carling.

New jacket, Zero Environmental Impact: This collection only exists in the digital space ?? #adDRESSTHEFUTURE #Carlings Collection available on carlings.com, with all proceeds going to WaterAid. ?:@minnabarbu

After the appearance of accounts held by artificial intelligence, like Lil Miquela , Perl or Blawko , Instagram rushes a little further into the limbo of the virtual.

As journalist Jake Hall reports today in an article for iD , the Swedish Carling store has just launched a collection of “digital clothing”, a line of jackets, sweatshirts and other futuristic-looking pants that can be digitally worn. on a photo posted on Instagram, for a dozen euros.

“This is a digital product that will be applied to your photo, you will not receive a physical version of this garment” , also wants to specify the sign on his e-shop , aware of the confusion that could be generated by such project.

Described by Carling as “the world’s first collection of digital clothes” , this collection, whose profits will be donated to the WaterAid organization, has already attracted many followers in Sweden, including artist and activist Arvida Byström, rapper Lamix, the designer Jirka Vinse Jonatan Väätäinen or the singer Little Jinder.

” Over the past decade, fashion has moved from the streets to networks PARENT COMPANY x “ , explains iD Morten Grubak, creative director of the agency Nordic Virtue, who worked on the campaign of these e-clothes. ” A platform like Instagram is now a virtual podium for thousands of people, who can express themselves in incredible ways, driving fashion forward at the speed of light.”

We made a digital clothing collection for you. Madness or genius? #adDRESSTHEFUTURE #carlings Visit our website to get your own piece of 3D clothing. www.carlings.com or link in bio!

A solution to the rise of textile consumption?

For Morten Grubak, the interest of these clothes in 3D lies in the many advantages that they comprise: not only they would contribute to “democratize the fashion industry” , by allowing people from any social background and from all morphologies to expose themselves in pieces of creators at lower cost, but also, at a time when the marketing of influencers has massively accelerated textile consumption, to “ tend towards a style that does not leave a negative impression on the planet “. “Be creative without leaving a negative footprint on the world” , can be read elsewhere on the site of Carling.

“We see this collection as a solution among many others,” continues Morten Grubak on the positive impact that this digital wardrobe could have. “No clothing brand has been able to solve [the problem of overconsumption] alone, but each brand has a responsibility to act, and this project aims to push them and inspire them to think differently.”

A project that intends to initiate a change in the way we create and consume, even if, as pointed out by journalist Jake Hall in his article, “economic and social inequalities, racial and gender discrimination, overconsumption and devaluation objects will certainly not be solved via virtual solutions – it is in reality that we have to reverse a system of thought “.

Our generation lives in a paradox. On one hand we like to express our style and creativity online, on the other we want to reduce all the production waste that has a negative impact on the environment. How do we secure a better future, while maintaining our creative output online? With a digital clothing collection. #adDRESSTHEFUTURE #carlings

@arvidabystrom is wearing Artificial Heart Jumper, from our digital collection. ?? Link to shop in bio. All revenue goes to @wateraid #adDRRESSTHEFUTURE #carlings #wateraid

@officiallamix is wearing Silverhood Metallic Track Top from our brand new digital collection. All profits from this project goes to @wateraid ? #carlings #adDRESSTHEFUTURE

This young woman has published photos of her canceled wedding. This should be a warning to all of us.

6 Tricks to use your heels with total comfort

Sexy lingerie that will leave your boyfriend with his mouth open