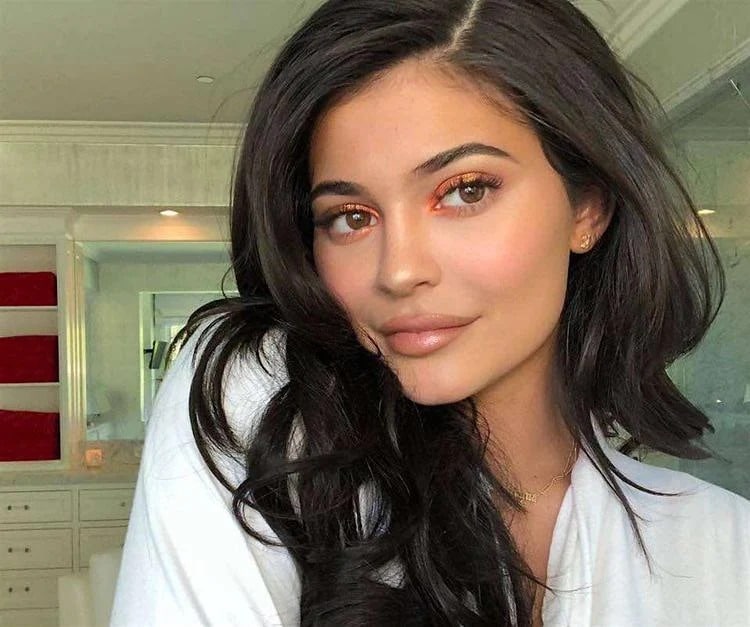 Kylie Jenner may be the baby of the Kardashian-Jenner family, but she is on her way to becoming one of the most famous and successful businesswomen in the United States. Kylie Jenner now has a net worth of $ 900 MILLION according to Forbes …

On Wednesday, Forbes revealed its August issue, showing the 20-year-old television star turned beauty mogul, as one of the richest women in the United States appearing on the cover of the women’s magazine ranking most successful businesswomen.

According to the business and finance magazine, Kyle – who will turn 21 this August 10 – has an estimated net worth of $ 900 million (771 million euros) thanks to his popular cosmetic line.

Once you cross the BILLION BILLION dollar mark, you will dethrone Facebook co-founder Mark Zuckerberg as the youngest ‘self-made’ billionaire person on the planet.

The magazine estimated its net worth at $ 900 million, similar to Jay-Z, the richest hip-hop industry mogul at the age of 48. (By comparison, the magazine indicates that his famous stepsister, Kim Kardashian, has an estate of approximately $ 350 million.)

In the story that accompanies the cover, Forbes said he estimates that the Kylie Cosmetics brand has earned the sum of $ 630 million (540 million euros) since its launch in 2015.

Even using a conservative multiple and applying our standard 20% discount, Forbes values ​​its company, which has since added other businesses such as eye shadows and concealers, at almost $ 800 million. Kylie Jenner owns 100% of it.

Add to that the millions she has earned from television shows and product endorsements such as Puma shoes and PacSun clothing, and $ 60 million in estimated after-tax dividends she has taken from her company, and then she, moderately, has a value of $ 900 million, which together with her age make her the youngest person in the fourth annual ranking of the “Richest Women by Own Effort of the United States, ” says the article.

According to Forbes, Kylie Jenner employs only seven people full-time and five part-time in her company, outsourcing production and sales.

As with all her children, Kris Jenner (her mother), manages her daughter’s finances and public relations for a commission of 10%. Last year, that meant Kylie paid her mother $ 17 million (€ 14.5 million).

At the same time, the most famous and older sister, Kim Kardashian West, who has earned money from multiple businesses, including KKW Beauty, Kim Kardashian: Hollywood video game and its application Kim Kardashian, endorsements and more, has a net worth of $ 350 million (299.8 million euros), according to the magazine.

Who is Billie Eilish and why is everyone talking about it?

What is the net worth of the other Kardashian-Jenner?

The Details of Selena’s Death, How Selena Quintanilla Died