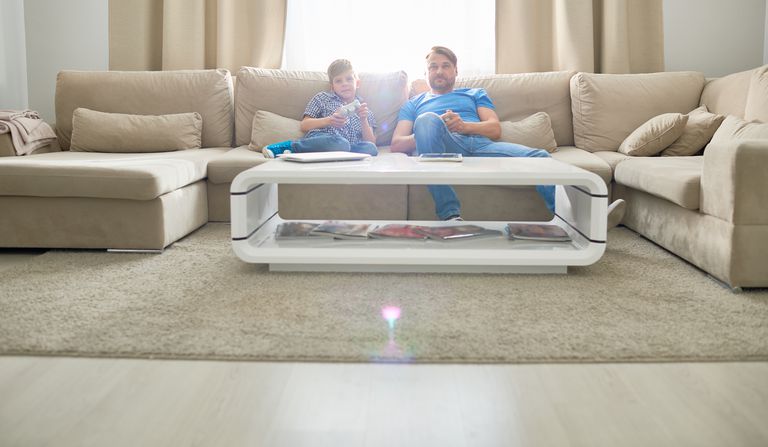 The WHO sets new guidelines and becomes clear again: sedentary lifestyle is killing us

Despite public health messages that indicate that sitting increases the risk of obesity, diabetes, heart disease and certain types of cancer, we continue to spend too much time sitting. One in five children suffers from obesity, a chronic disease that also impoverishes their quality of life.

The most serious is that we are little aware of the time we spend sitting and its consequences. In the United States, an investigation conducted by Yin Cao , an epidemiologist and professor at the University of Washington in St. Louis, has analyzed the tendency to sit daily in front of the screens of the different devices of 51,000 people belonging to multiple age groups, from children to the elderly, racial and ethnic. And the conclusion is firm: “In almost none of the groups we analyzed, the data point in the right direction, “ says Yin Cao.

“Many of these sedentary habits, ” he adds, ” are formed early, so if we can make changes that help children to be more active, the fruits would be significant, both for children and for their health in adulthood. In addition, the country would avoid many health expenses, since lack of exercise implies poor health in many areas. “

Often not even the parents are aware of the number of hours that their children spend sitting and they do not know how many are too many, which favors the progress of the problem. According to the study, published by the American Medical Association, daily time increased, from 2007 to 2016, from seven hours per day to more than eight in adolescent children, and from 5.5 hours per day to almost 6.5 for children. Adults. The researchers found that most spend at least two hours a day sitting and watching TV or videos. In children from 5 to 11 years old, 62% stay at that time in front of the screens. The percentage rises to 84% in the case of those over 65. The propensity to be seated is greater in men, and especially those who are overweight or are physically inactive, whatever the age.

According to the WHO, there are 41 million children under five years of age who are overweight or obese. Childhood overweight is understood when the body mass index is above the 85th percentile of the WHO tables, and there is obesity when this index is above the 97th percentile. In this situation, it has published a guide on physical activity, sedentary lifestyle and sleep for children from 0 to 4 years , whose first recommendation from the year is to make at least three hours of physical activity every day, no screen time until two years, and from that age, as little as possible, with one hour per day maximum.

Under the new guidelines, babies under one-year-old should be physically active several times a day in a variety of ways. When they still do not move, at least 30 minutes in the prone position distributed throughout the day while awake.

“What we really have to do is return the game to the children and respect their sleep hours,” says Dr. Juana Willumsen, one of the authors. Remember that the application of the recommendations of these guidelines during the first five years of life will contribute to the motor and cognitive development of children, as well as to health for life.

WHERE DOES THE MUSIC COME FROM?

Basic guide of exercises to show a perfect belly in three, two …

5 natural foods to fight against stress